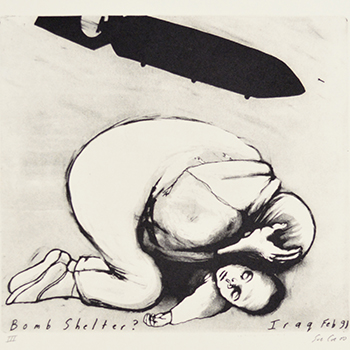 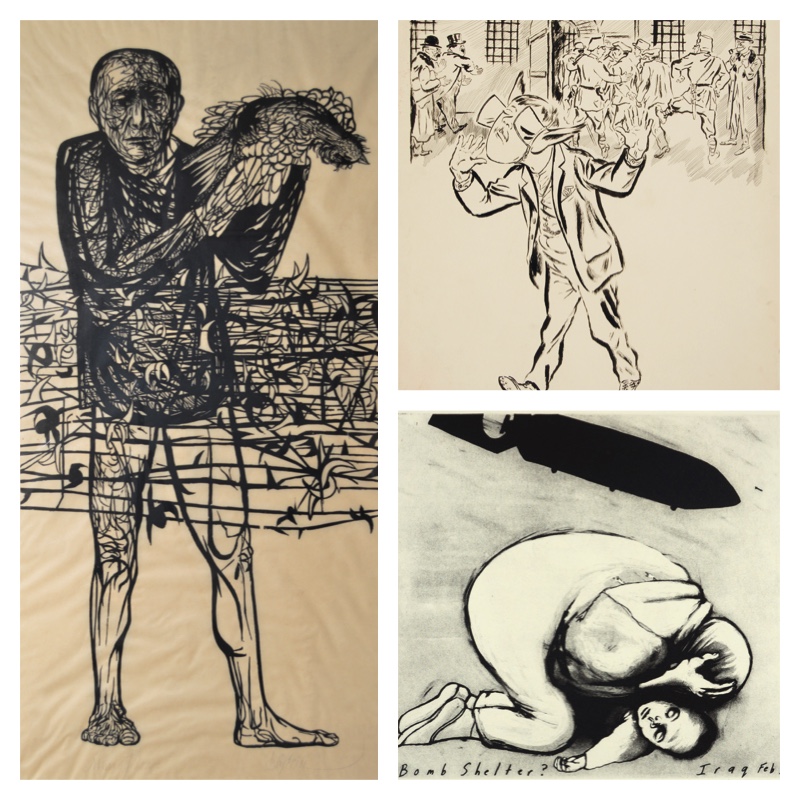 In the wake of the terrorist attacks in Paris, Beirut and Bamako, the Galerie St. Etienne offers some thoughts first published in October 2001.

Art serves many functions, but in the last decades, undue emphasis was placed on its most superficial aspects. Art has lately been seen as the ultimate consumer luxury good, a status symbol and an investment commodity.

However, art has a deeper purpose. Art is one of the oldest forms of human expression and communication. It speaks to the indomitability of the human spirit, the sacred and ineffable amidst the mundane. Art teaches us what it means to be human, leads to the light even when it exposes the darkest side of our nature. Some art celebrates beauty, other art chides us for our failings in the hope that we may be better and stronger yet than we can imagine. All great art, in all its many guises, is an affirmation of life.

In 1941, the exiled Austrian novelist Stefan Zweig wrote a memoir called The World of Yesterday. The prosperous bourgeois society of his youth had been wiped out by World War I, and Hitler had now appropriated what remained of his homeland. Zweig would commit suicide in Brazil shortly after finishing his memoir. The Galerie St. Etienne, which originated in Vienna in 1923 (under the name Neue Galerie) grew out of that same turmoil which caused Zweig to take his life. Many of the artists whom we represent dealt with the hardships of a world in transition: some (such as the Germans in the 1920s) critically, others (such as Grandma Moses in the 1940s and ‘50s) by offering hope and comfort. Most recently, the contemporary artist Sue Coe has tried to jolt us into an awareness of the concealed horrors, the exploitation of people and animals, undergirding the seemingly safe, secure and incomparably affluent life that most Americans enjoy.

The world of today is different from the world we thought we lived in prior to September 11, 2001. As we grope our way toward an understanding of what has happened to us, and what it will mean, there is still solace to be found in art. Given time and reflection, the answers will come.