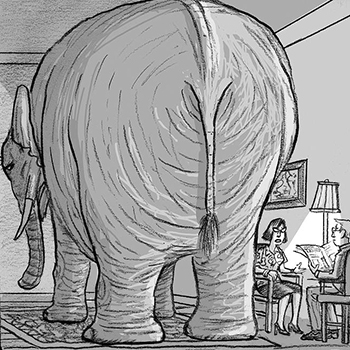 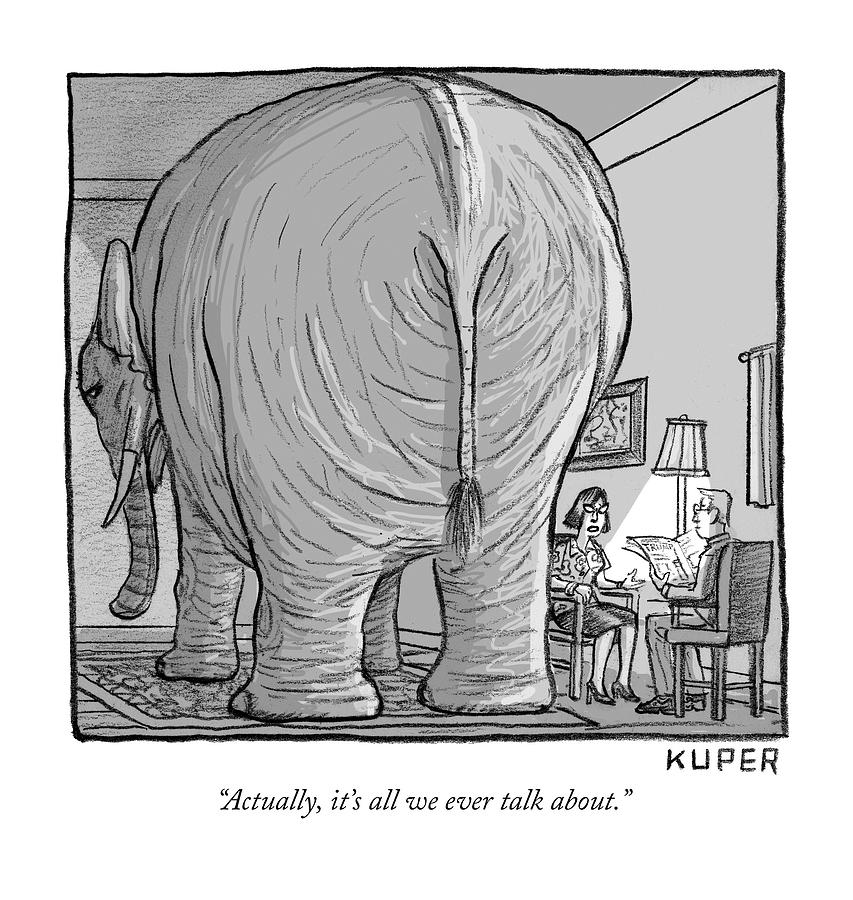 Image via The New Yorker

Over the past decade, rising art prices have led to a concomitant rise in art-related lawsuits. The US provides an especially hospitable climate for litigation, but the phenomenon is spreading through Europe and the UK. Some of these suits involve run-of-the-mill commercial disputes about matters such as pricing, commissions or delivery delays. Other suits, however, are more baldly opportunistic, playing upon the popular perception that the art world is nothing more than a playground for the rich, who deserve whatever comeuppance they get.

Recently, more than 75 New York galleries were sued for violating the Americans with Disabilities Act (ADA), because their websites were deemed inaccessible to the visually impaired. Dealers were given a choice of settling for $10,000 to $15,000 apiece or fighting the complaints in court. An attorney specialising in such cases explained that going to court would cost at least $200,000, plus plaintiff’s costs if the dealer lost. The chief purpose here evidently was not to compel the galleries to modify their websites (an outcome that could have been achieved with a simple request), but the extraction of immediate cash settlements. According to the New York Times, the bulk of each such settlement goes to the attorneys, with the visually impaired plaintiff getting a few hundred dollars per suit.

Another, less well-publicised tool for litigants is the Lost Art Database run by the German government. Like the ADA, the Lost Art Database serves a noble end, in this case, helping victims of the Holocaust (or, in practice, usually their heirs) recover artworks looted by the Nazis. Because so many records were destroyed during the Second World War, the standards for listing a work in the database are of necessity loose. Sometimes there is no definitive proof that the victim owned the artwork in question, or that it was, in fact, looted. But the absence of a paper trail can present enormous difficulties for the current owner of a listed work, who has no way of proving that it was not stolen. Since the goal here is generally to achieve a monetary settlement, these cases seldom end up in court. And since a listing on the Lost Art Database (which is public) renders a work unsaleable, an owner who wants to sell has a strong incentive to split the proceeds with the claimant and his or her attorney.

Lawsuits against art authenticators are another outgrowth of the overheated art market. High prices inspire forgers, while simultaneously increasing the financial consequences of an authenticator’s opinion. Experts are damned if they do not—and if they do: threatened with litigation for refusing to authenticate forgeries, or sued if they inadvertently authenticate a fake (as happened to the Max Ernst scholar Werner Spies). Most experts eventually prevail in court, but the risk of litigation has prompted many authentication boards simply to close up shop—just when we need them most.

A lot of art-world litigation targets individuals and small businesses that lack the stamina or the resources to fight. Art authenticators seldom earn salaries comparable to the prices commanded by the artists in whom they specialise. Widespread sympathy for Holocaust victims and the disabled tends to shield opportunistic attorneys and plaintiffs from criticism. In times of populist insurgency, the art world makes a very convenient target.