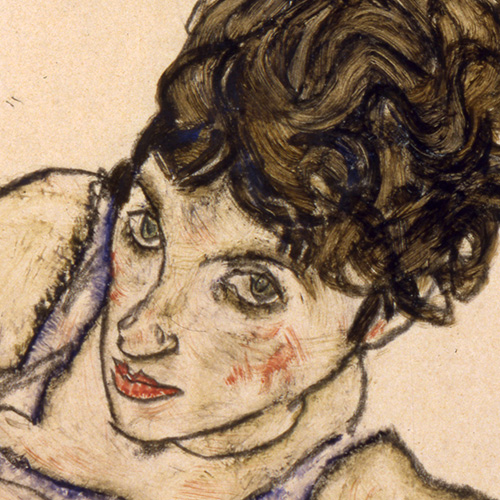 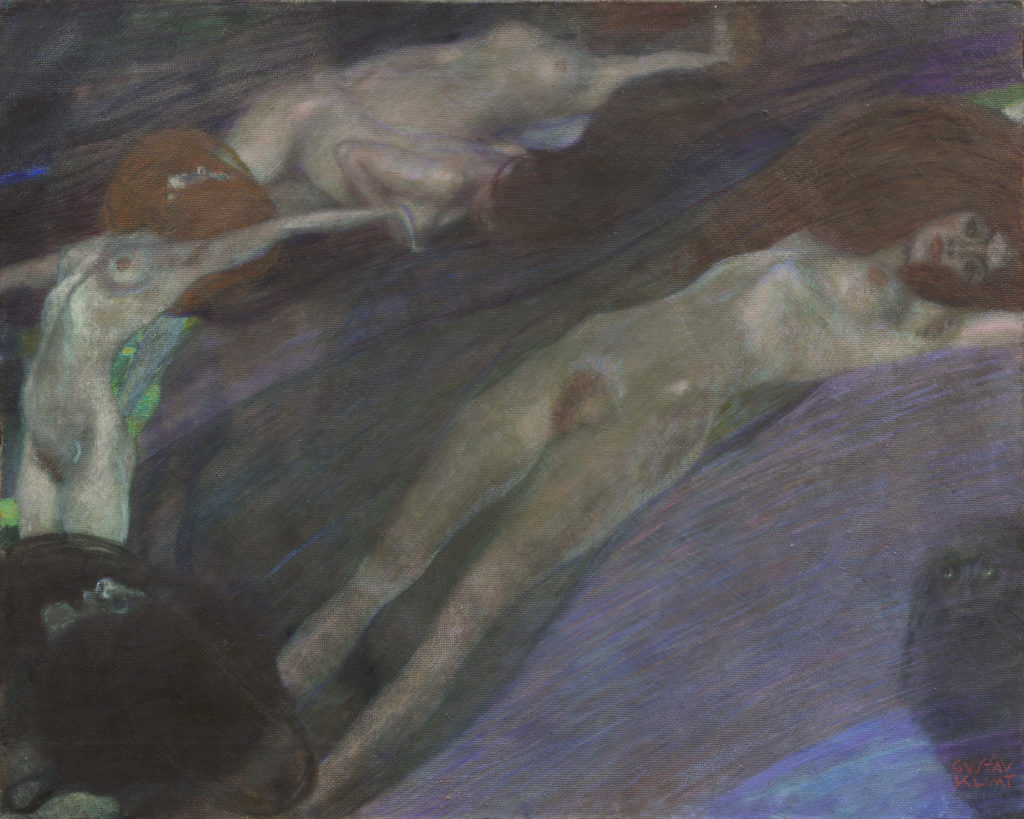 Literally museum-quality, the exhibition is an abridged version of “The Women of Klimt, Schiele and Kokoschka,” a hit show that appeared at Vienna’s Belvedere Palace & Museum in 2015-16. Galerie St. Etienne is able to mount their own version of the exhibition thanks to its long history with all three of the artists, who were introduced to the US by gallery founder Otto Kallir. His granddaughter, Jane Kallir, still runs the gallery, and curated the Belvedere presentation. 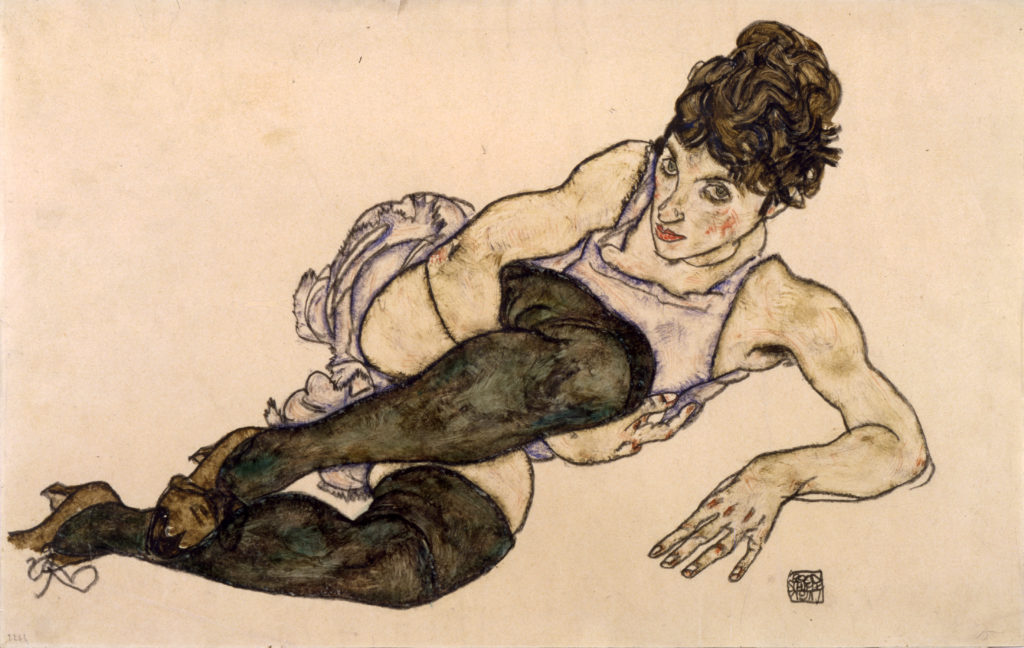 The elder Kallir opened the 78-year-old gallery after fleeing his native Austria for New York in 1939 following the Nazi invasion. With him, he brought work by the likes of Shiele and Kokoschka, determined to find an audience for them. Galerie St. Etienne was instrumental in making the names for Austrian artists, hosting the first US solo show, for instance, of Klimt. (As a testament to its influence, New York’s Neue Galerie, which is dedicated to German and Austrian fin de siècle artists, is named after Kallir’s first gallery, which he opened in Vienna 1923 with a Schiele exhibition, the artist’s first posthumous show.)

Jane Kallir has continued to build on her grandfather’s legacy, authoring Schiele’s catalogue raisonné. The Belevedere show is one of more than 50 museum exhibitions she has helped organize.

“The Woman Question” tackles the concept of femininity and the changing role of women in early 20th-century Austria, including the controversial idea of female sexuality. The show divides its depictions into four categories: formal portrait, mother, nude, and couples. 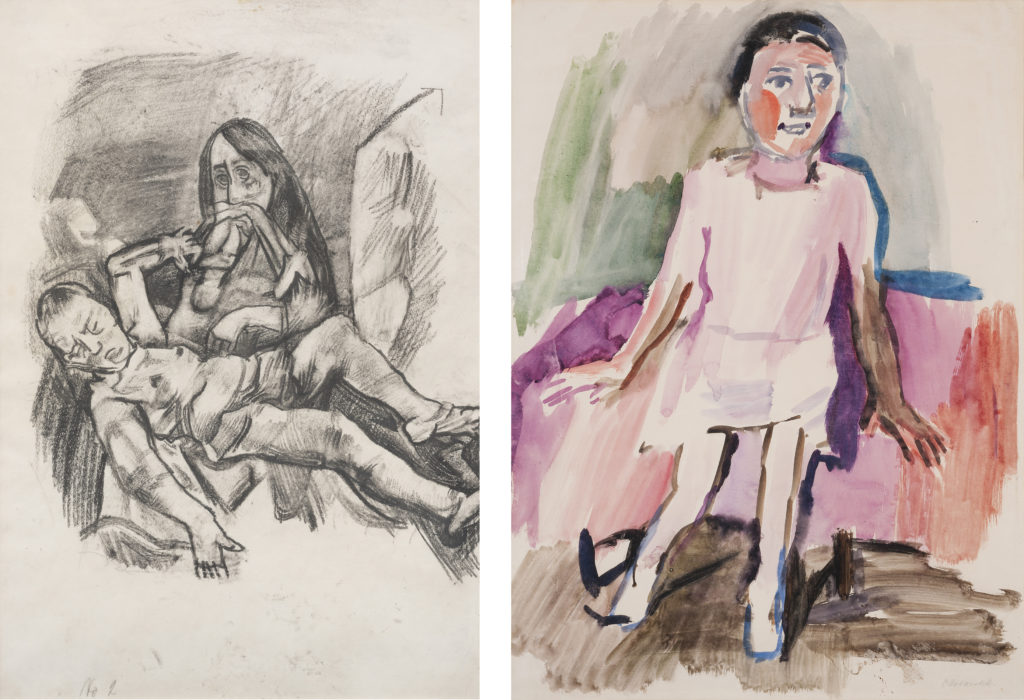 Though the works are all seen through the male gaze, many of the subjects were among the most powerful women in Viennese society. Famed femme fatale Alma Mahler, depicted in a painting by her former lover Kokoschka, for instance, was the subject of a movie and a famous song, and married composer Gustav Mahler, architect Walter Gropius, and author Franz Werfel.

The exhibition also includes Klimt drawings of the “Woman in Gold,” his famed patron Adele Bloch-Bauer. Throughout, the unabashed sexuality on view is surprisingly modern and resonant.