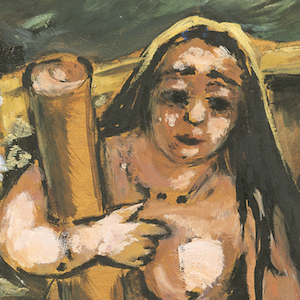 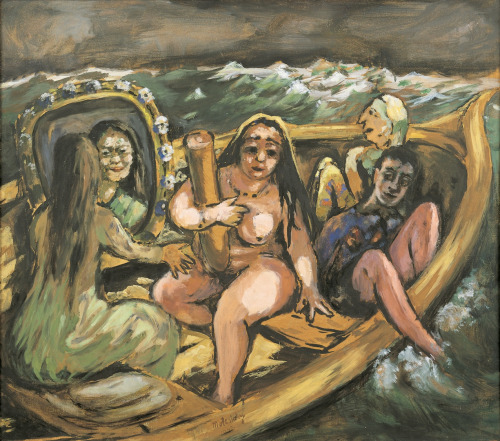 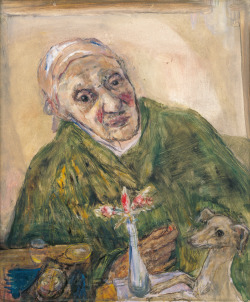 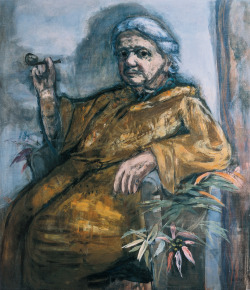 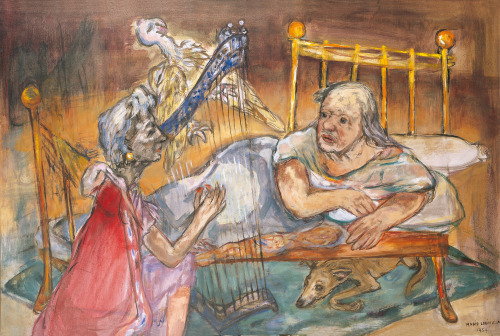 Created over a period of fifty years, Motesiczky’s mother paintings document Henriette’s journey from a life of aristocratic privilege in fin-de-siècle Vienna to exile and isolation in wartime and postwar England. The portraits may be considered a visual counterpart to Edmund de Waal’s acclaimed Holocaust memoir, The Hare with Amber Eyes. Marie-Louise Motesiczky and her mother, relatives of de Waal, experienced similar losses as a result of the Nazi Anschluss. Yet ultimately, the mother paintings tell a story of survival; they are a tribute to the triumph of the human spirit.