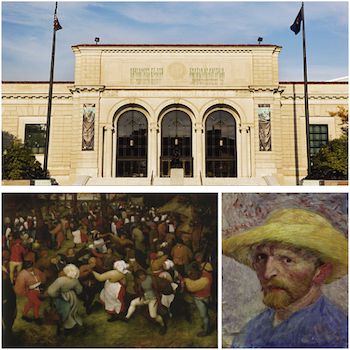 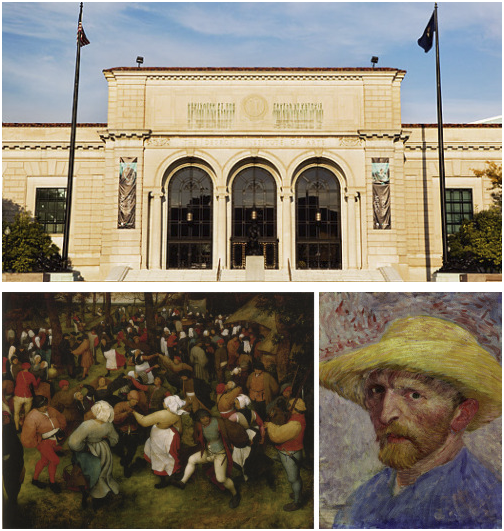 Back in January, everyone breathed a sigh of relief at the news that a consortium of foundations had pledged $330 million to prevent the collection of the Detroit Institute of Arts from being sold off in connection with the City of Detroit’s bankruptcy filing. Now, The Art Law Journal reports that the City’s creditors have announced a plan to sell the museum’s assets to the highest bidder.

“Since reports last month that a grand bargain had been struck to provide an infusion of cash to the Detroit bankruptcy in exchange for conveying the artwork at the Detroit Institute of Arts back to the museum itself, it has been largely accepted that the deal would succeed. The deal would contribute $366 million from several foundations, $100 million from the DIA foundation, and $350 million from the State of Michigan. This air of inevitability is due in large part to the cards that Emergency Manager Kevyn Orr holds: unless Detroit wants to monetize or sell the DIA collection that the city owns, creditors cannot compel the city to do so…” This in turn is for factors unique to Chapter 9 bankruptcy, as discussed here previously.

“In the face of the proposed grand bargain, the most that creditors can do to is object to the city’s plan of adjustment (which encompasses the entire bankruptcy). This has now come to pass. A group that previously asked the Bankruptcy Court (unsuccessfully) for an order that they be included in the since-completed Christie’s appraisal of a portion of the collection has taken a different tack. In a motion filed in the Bankruptcy Court, these creditors claim that the more than $800 million that the grand bargain would infuse into the bankruptcy is inadequate because the creditors have identified buyers willing to pay as much as $2 billion for the whole collection.

“The motion presents the grand bargain as a below-market transaction, and argues that the city has therefore failed in its duty to maximize the value of available assets. Essentially, the creditors argue, even if the city can’t be forced to sell or monetize the DIA collection, once it embarks on that task it has to be objective in seeking the highest value. No doubt wary of the public concern over the issue, the motion presents “some” of the purchase scenarios as leaving the collection primarily with the museum (variously, removing only 0.2% of the collection, or providing a $2 billion loan, for example). The four proposals that the creditors say that they have are:

– A loan of $2 billion from Art Capital Group, LLC;

– An offer by Poly International Auction Co., Ltd. to buy all Chinese works in the collection; and

– Yuan Management Hong Kong Limited’s offer on behalf of certain unnamed others to purchase 116 specific objects for between $895 million and $1.473 billion.

“In the end, however, it is almost impossible to see Judge Rhodes rejecting the grand bargain on this basis. First, in the hearing at which the bankruptcy itself was allowed to proceed, he made several comments that are widely viewed as skeptical of selling off city institutions. Barring a complete change of heart, that rules out the proposed outright sale. But gutting the museum’s collection in one area (Chinese art), or what can safely be assumed are the museum’s key works fail the same test. That leaves the loan, which would be a crippling financial burden, and would put the artwork squarely on the block on a moment’s notice if the city ever fell behind or defaulted.

“In sum, it is hard to imagine this approach stopping the grand bargain. But as the expression goes, the proof of the pudding is in the eating. Stay tuned.”