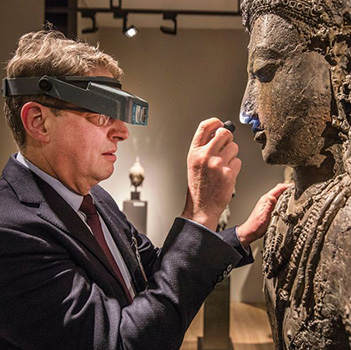 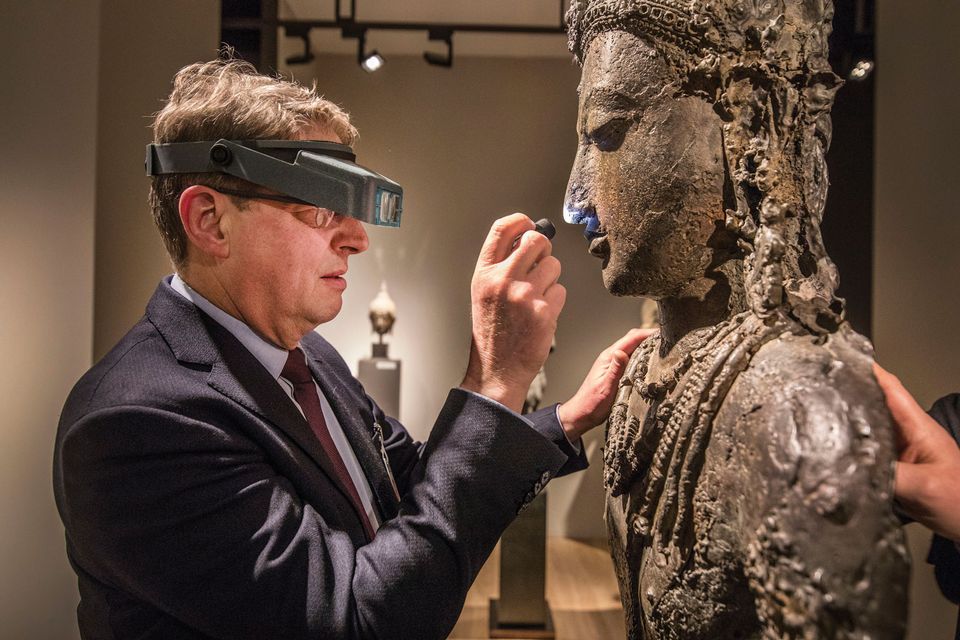 Image via The Art Newspaper

The process of art attribution has recently come under attack from all sides. Forgery scandals seem to be rampant. Just months after a German court convicted Wolfgang Beltracchi for faking the work of such artists as Heinrich Campendonk, Max Ernst and Max Pechstein, one of America’s oldest galleries, Knoedler, ceased operations due to allegations that it had sold paintings falsely attributed to some of the leading Abstract Expressionists. This past January, a Modigliani exhibition at the Palazzo Ducale in Genoa was forced to close early when it was revealed that nearly all the works were fakes. At the same time, fear of litigation has caused foundations representing Jean-Michel Basquiat, Alexander Calder, Keith Haring, Lee Krasner, Roy Lichtenstein, Jackson Pollock and Andy Warhol to dissolve their authentication boards. Just when we need them most, art experts find themselves increasingly on the defensive.

However, the apparent authentication crisis is not nearly so widespread as the aforementioned widely publicised cases might lead one to believe. Most forgeries enter the market at the bottom of the food chain: through flea markets, thrift shops and internet sites like eBay. These low-cost fakes are usually identified before they can enter the high-end art market. Very few forgers have the talent to create original compositions similar enough in style to a famous artist that they fool even moderately informed people, let alone experts.

However, as the Beltrachi and Knoedler cases demonstrate, the stakes can be enormous when a forger manages to breach the art world’s established defences. The conservation scientist James Martin, who unmasked the Knoedler fakes by proving the paintings were created with anachronistic, atypical materials, likes to compare the authentication process to a three-legged stool of connoisseurship, technical analysis and provenance. As works are systematically examined and catalogued, the stylistic nuances of individual artists become clear, and patterns of ownership also make themselves known.

While helpful in addition to the physical evidence presented by a work of art, provenance alone is not sufficient to authenticate a work as histories are readily fabricated, and many prominent collectors have owned fakes. Similarly, the identification of pigments unknown during an artist’s lifetime may be used to expose a forgery but the presence of historically appropriate materials does not necessarily prove authenticity. While scientific testing and provenance are important, connoisseurship is the glue that binds everything together.

Art authentication is not, and probably never will be, an exact science. This does not mean that the experts who make such judgements are incompetent or capricious. Nevertheless, we live in a world of “alternative facts”, in which everyone’s opinion is deemed equally valid, and anyone can find an “authority” to say whatever he or she wants. The current authentication crisis arises from a confluence of populist anger at the very notion of expertise, the inherent subjectivity of the authentication process, and dizzying art prices.

This text first appeared in the November 2018 issue (306) of The Art Newspaper.