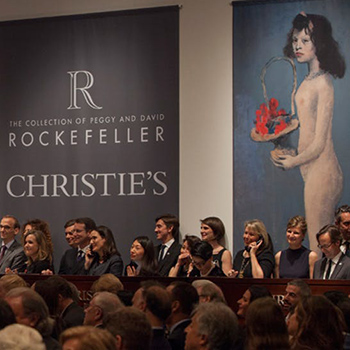 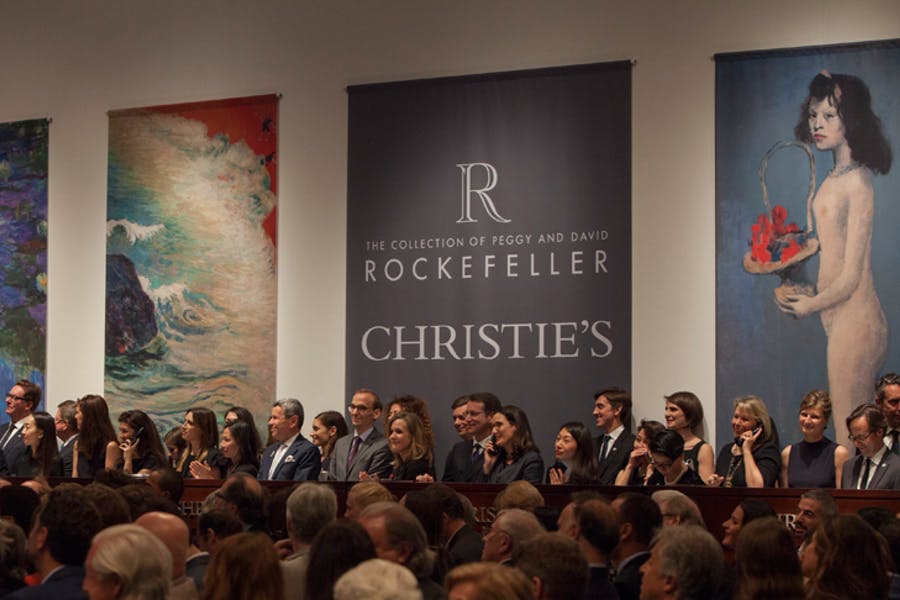 For centuries, the dominant narrative of art history was written to affirm the supremacy of European artistic achievements, produced almost exclusively by white men. After the Second World War the centre of the art world moved to the US, specifically, to New York. The narrative, accordingly, was adapted to position New York as heir to a Modernist legacy that had originated in Paris.

Even as the Modernist narrative was being written, however, some art historians recognised that it was inaccurate, too focused on France, at the expense of countries such as Austria, Germany, Russia and Italy, which had been sidelined by 20th-century events.

Many artists were left out entirely: women, socioeconomic outliers, outside the Western orbit and anyone non-white. Art historians are today making valiant efforts to correct these mistakes, a goal most effectively achieved through monographs or in-depth studies into the previously overlooked.

While this correction is laudable, it unfortunately often seems to go hand-in-hand with a suspension of critical judgment.

In the past few decades, academia has largely abandoned traditional connoisseurship because it was too often tied to “great man” narratives.

Over the same period professional art criticism has been eclipsed by a journalistic preoccupation with glamour, scandal and money.

While the art world was never entirely free from market forces, these are now essentially the sole determinant of value. People need narratives to make sense of culture and collectors require a mechanism to assess quality.

By default, today’s dominant narratives are being written by dealers and auctioneers.

The market, of course, crafts narratives that suit its purposes. Works that art historians once dismissed, such as the late paintings of Picasso or de Kooning, have moved to centre-stage simply because they are relatively plentiful and the artists have great brand recognition.

Comparative connoisseurship is undermined by “cross-category” auctions that lift works out of their original contexts (Old Master, Impressionist and Modern, contemporary) on the basis of a perceived synergy deemed likely to appeal to billionaires.

This was the strategy employed last November by Christie’s when it sold Leonardo da Vinci’s Salvator Mundi, which made $450.3m despite restoration so extensive that some experts questioned the attribution.

For its sale of the Peggy and David Rockefeller collection, Christie’s used the tagline “Live like a Rockefeller” and developed localised pitches that emphasised the family’s philanthropic ties to target markets in China, the Middle East, Europe and the US. The result, again, was a record-breaker, even though (in the words of one art consultant) the collection was “very dowdy, very end of an era”.

The consolidation of the art market in the hands of international auction houses and mega-dealers furthers the ascendancy of commercially-driven narratives. Traditional galleries were small shops known for their association with a specific group of artists. Each business usually depended on the owner’s expertise, developed through long-term relationships with the artists and art in question.

Today, relationships between artists and galleries are constantly in flux, as stars are plucked from the firmament by the bigger dealers. This reshuffling re-contextualises artists according to market value and eradicates the cumulative expertise that resulted from dealers’ sustained involvement with their artists.

In place of a singular dealer or expert, corporate-style galleries muster vast teams of registrars, social media strategists, researchers and writers. These employees may have art history degrees but they are essentially producing sophisticated advertising copy.

If art history is to survive as a legitimate academic discipline it will have to re-establish autonomous standards of connoisseurship.

This first appeared in the September 2018 issue (304) of The Art Newspaper.