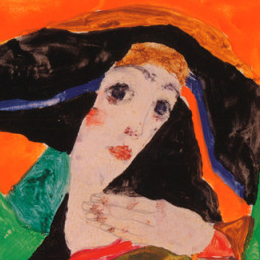 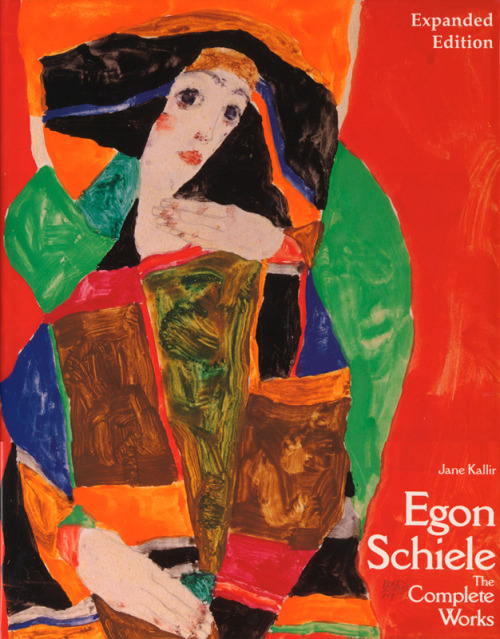 The well-publicized forgery scandal involving the now-defunct Knoedler Gallery, coupled with the astronomical rise in some art prices, has created the unfortunate impression that art has no intrinsic value, beyond what a fickle market decrees. Certainly the Galerie St. Etienne has persistently criticized the market’s excesses, but we firmly believe that in the long-term, fundamental values do prevail.

Judging by several recent articles, the New York Times seems to disagree. First the Times published an opinion piece, “In Praise of Art Forgeries,“ by Blake Gopnik, who argued that the forgeries of work by Jackson Pollock and Mark Rothko sold by Knoedler were aesthetically equivalent to the originals, since all these celebrated artists did was “come up with a set of ideas and procedures for making art.” In Gopnik’s view, forgers are the unacknowledged studio assistants of the masters. To the extent that forgers undermine faith in the art market, we may actually want to thank them. “If speculators eventually are scared off by the danger of being stuck with fakes, prices may fall.”

Then, in the slow season between Christmas and New Year’s, one of the Times’ senior critics, Ken Johnson, followed up with the essay “What Puts Soul in a Masterpiece.” Johnson asked, rhetorically, what distinguishes an authentic painting by Robert Motherwell from the pastiches created by the Chinese artist Pei-Shen Quian and subsequently sold by Knoedler. Johnson opined that it is largely a matter of supply and demand. Aside from some “quasi-magical beliefs about art and artists,” he said, it all comes down to rarity. There was only one Robert Motherwell, and hence only an authentic Motherwell has the rarity required to command value in the marketplace. In this ultimately cynical view, the value of an artist’s work is determined by the market, rather than by its quality.

Both Gopnik and Johnson discount the significance of connoisseurship, the discipline that sustains those of us—curators, art historians, collectors and yes, even dealers—who devote our lives to the appreciation and understanding of art. Developing true connoisseurship can take a lifetime: to begin with, one must have a reasonably good eye, but one must also have the will to immerse oneself in an artist’s work, and the opportunity to do so, over and over again. As author of the Egon Schiele catalogue raisonné, we see one or two forgeries a week. They all “look” like Schiele’s work: after all, that is what forgers do. But a certain crudeness of execution usually becomes evident relatively quickly. Schiele forgeries vary in finesse—some can be remarkably persuasive. But on one level or another, they all lack the speed of execution, fluidity of line and color, and the instinctual feeling for compositional space found in authentic works by the artist. We are not experts on the artists Motherwell, Pollock or Rothko, so we cannot judge how “good” Pei-Shen’s pastiches were. But what distinguishes them from the real thing is not the fact that the sellers got caught. The sellers got caught because Pei-Shen’s work was recognized as being inferior to that of the masters.